An Australian urban and housing policy researcher has argued that tiny houses may not be the answer the country seeks as it deals with the housing question.

The tiny living movement has especially been pronounced in Australia and New Zealand, attracting many millenial and even sprouting YouTube celebrities. The micro-sized homes have been hailed as the future, when looked at a sustainability point of view.

Dr Laura Crommelin from the City Futures Research Center – UNSW however does not entirely agree.

She argues that the reality of tiny houses is far removed from the rosy picture painted on Instagram, YouTube, and even TV and Netflix shows.

The researcher says that tiny living is not solving the biggest challenge when it comes to housing affordability – cost of land.

Read: This Australian Tiny House Has a Stunning, Large Window

“The challenge with housing affordability is not just the cost or size of the [house] itself. The price is [mainly] in the land,” Dr Crommelin says.

“If it’s a [genuine] house, presumably, you need some land to put it on, and that has to come from somewhere and be paid for somehow. You don’t solve the land problem by replacing a different type of house with a smaller, tiny house,” the researcher was quoted by Elite Agent.

She believes that apartments solve many of the challenges, and says they are better use of space than tiny houses.

“You can fit more apartments on a piece of land than you could tiny houses,” she notes.

“Apartments aren’t right for everyone, but we should try to do a fair assessment of what it means to live in an apartment and the pros and cons of that. I think there are some benefits to apartment living that people don’t always appreciate.

“If we were to see a really big uptake in tiny houses, we would need to think through all the planning implications in a way that hasn’t happened at this stage, and how a model would work,” she says.

“Fragmented land ownership is something we already grapple with, so it would be risky to subdivide.

“And much like apartments too, if people are going to be living in tiny homes, they’re going to need other infrastructure to support them as an add on to their smaller personal space like parks, shops, community spaces, libraries, and public services.

“That is very much a part of how people live in smaller spaces…but it’s not often factored into the discussion.”

Dr Crommelin further tore apart the argument of sustainability, saying that there is no reason why every Australian cannot get decent-sized housing.

“If it’s made such that a certain segment of the population …that’s all they can aspire to; you’re essentially saying that they don’t deserve normal-sized housing like everyone else.

“That’s a real concern because there’s no reason why we couldn’t have decent-sized housing for everyone.”

On solutions, the researcher argued that the current ‘speculative investment’ model when it comes to the housing market is doing more harm than good. She says it contributes to the inflated housing cost, and that the government should eliminate tax breaks that support housing investment.

“We have built a housing model around speculative investment, mum and dad investors, and all of that contributes significantly to inflating the housing affordability issue.

“We could eliminate the tax breaks that support housing investment so that it might become more affordable to enter the owner-occupier market.”

Dr Crommelin however had some positive thoughts on tiny living, saying that seeing others downsize and continue to live happily might help recalibrate out perception of how much space we really need.

Read: Top Things You Should Know Before Moving into a Tiny House 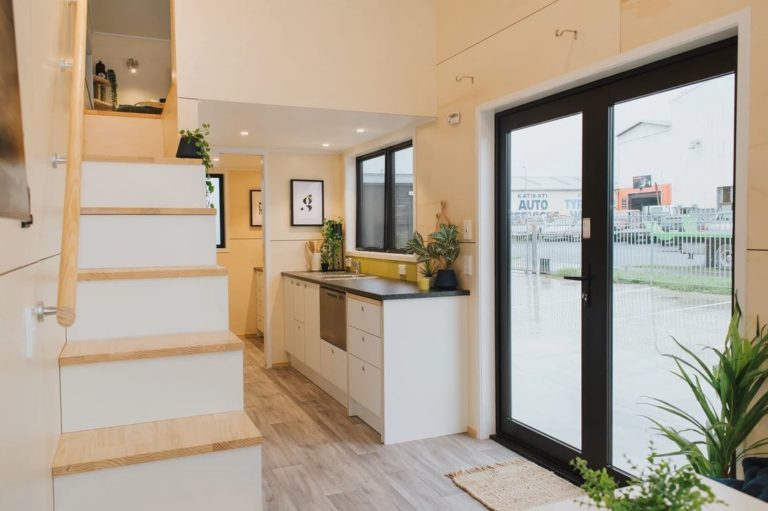 This Towable Tiny House is Spacious Enough for Two 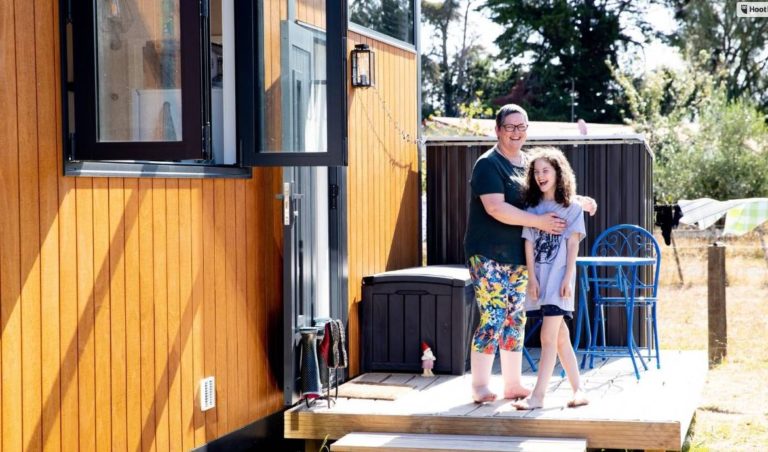 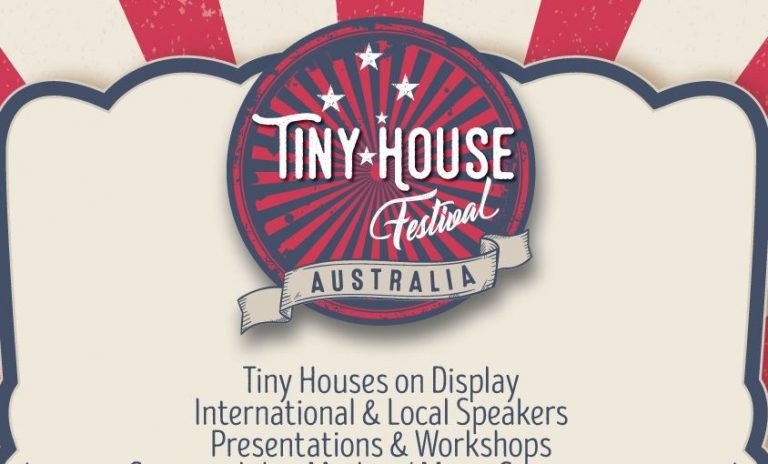