South Carolina is jumping into the tiny house bandwagon.

A new tiny house village has been built in the City of West Columbia, making it one of the pioneer tiny house communities in this region.

Dubbed the Stone Canyon Cabins project, the village is located on Lacy Street off of Jarvis Klapman Boulevard. It has been put up in under two months, following approvals from the city issued in September.

The village has eight tiny homes ranging from 266 to 400 square feet.

Its developer, Jim Bowie, has been building and selling tiny houses for two years hoping to capitalize on this growing phenomenon.

“It’s not a mobile home,” Bowie told The State “They’re heavy, they’re safe. They need to be hooked up to power, water and sewer to be fully functional.”

Like many states and local authorities, West Columbia has been late to regulate the tiny house market. This leaves many developers to operate in a legal gray area.

Other parts of the country are quickly coming up with rules and regulations, but there is still some way to go before most of the country catches up with this new way of living.

“Although we had a lot of interested buyers, we were only able to sell a fraction of what we could have because people were running into challenges with zoning and financing,” Bowie said.

Bowie revealed that he was involved in back and forths with the city for over 6 months, and was only able to build his village after receiving special exceptions from the Zoning Board of Appeals.

Bowie believes the business will take off, particularly for student housing and homeless veterans, once more lenders and authorities get familiar with tiny homes.

Read: This Pink Tiny House is Built To Save You from Mortgage and Debt 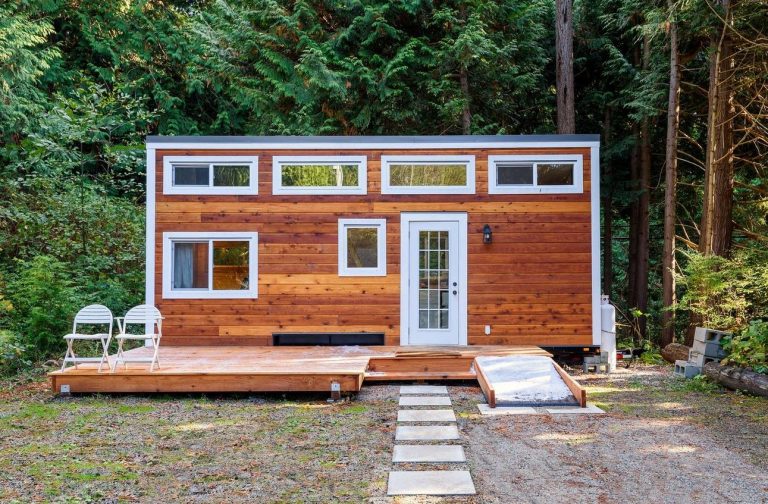 What is the Resale Value of a Tiny House?