As I am writing this, the year is 2020. Tiny houses and the tiny living movement has been alive for many years, but only picked up steam in the last decade or so.

The movement has been dubbed a fad, with a good number of people of the thinking that millenials will eventually grow out of it.

True, millenials are the ones driving this way of life. It is these young adults who come with the perfect recipe for living tiny. Among older generations, you will not find many digital nomads willing to adventure around the world as part of their day job.

Most Baby Boomers and Gen X lived in a time where stability in the family was valued more than anything else. Get a stable job, buy a home, raise your kids there and possibly live there for the rest of your days.

This philosophy has served them well, and it’s why many of them believe that all this tiny house business will disappear sooner rather than later.

But going solely with the evidence, the movement shows no signs of slowing down. In fact, the adoption rate seems to be going up. Ironically, one of the fast rising categories in the tiny home space is community living, whose biggest driver has been veterans who mostly belong to Gen X and Baby Boomer generations.

So, to answer why tiny houses are popular in 2020 and will most likely remain popular throughout this decade, we have to look at the underlying factors driving their adoption.

Why Tiny Houses Are Gaining Popularity?

In cities like Seattle, Washington, there has been a notable increase in anti-homelessness initiatives. Tiny home villages and communities are popping up all over, built using both state funds and donor money.

Churches and private charities are stepping up to give the homeless dignified living conditions.

The same has been happening all over the country in cities such as Albany, Oregon; Austin, Texas and others.

Largely made up of Millenials and Gen Z, this is a movement advocating for protection of the environment and reversing the effects of global warming.

If the 2010s are anything to go by, we can be sure that this decade will have even louder voices joining the movement, forcing governments around the world to take actions previously unheard of.

We’ve already seen some bold proposals here in the US brought forth by young representative from New York Alexandria Ocasio-Cortein, in the form of the ‘Green New Deal’. And we can be certain more of such initiatives will emerge in both the state and federal levels.

Many of the people involved in green activism are keen to drink what they are preaching. It’s no brainer therefore that an increasing number will choose to live in tiny houses, which leave a much smaller impact on the environment than your average house.

In fact, when we recently ran an story on reasons why people chose to go tiny, one of the reasons cited by tiny home owners was to save the environment.

If there is anything the year 2020 has taught us, it’s that working from home is very possible for a lot more people than we could have thought. The Coronavirus pandemic forced many Americans and even workers from other countries to work remotely, in a bid to social distance.

The era of zoom calls is upon us, and it will not go away.

Working from the comfort of your house, from anywhere in the world is a luxury older generations did not have. The technology was non-existent and the opportunities unavailable.

Coupled with Millenial’s love for adventure, you can bet many will put their tiny houses on wheels and live their lives on the road.

Once frowned on, tiny houses are gaining acceptance across America. Counties and entire states are changing their zoning regulations and building codes.

If the 2010s were progressive years for the tiny house movement, this decade will be even better. More and more young people are assuming positions of leadership in state legislatures, and they are bringing with them progressive views on a myriad of topics.

Tiny houses will be one of the biggest beneficiaries, and we can expect more and more counties and states to amend their laws or create new laws that do not hinder the adoption of tiny houses.

With a government green-light, the sky is the limit for the tiny movement.

5. They are cheaper than big houses

And finally, probably the biggest motivation to downsize into a tiny house is financial.

Depending on where you live, a tiny house can cost as little as a tenth the price of an average house. This makes it possible for many people to finance the entire project out of pocket.

Apart from the upfront cost, maintaining a tiny house is much cheaper overall. Power bills are way cheaper, water the same, plus other household utilities and necessities.

With these uncertain economic times plus a very expensive real estate market, tiny living presents a great option, and thus will continue rising in popularity. 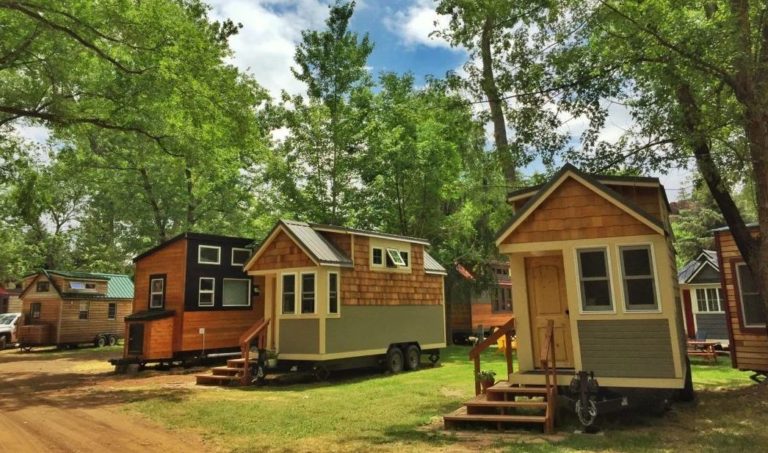 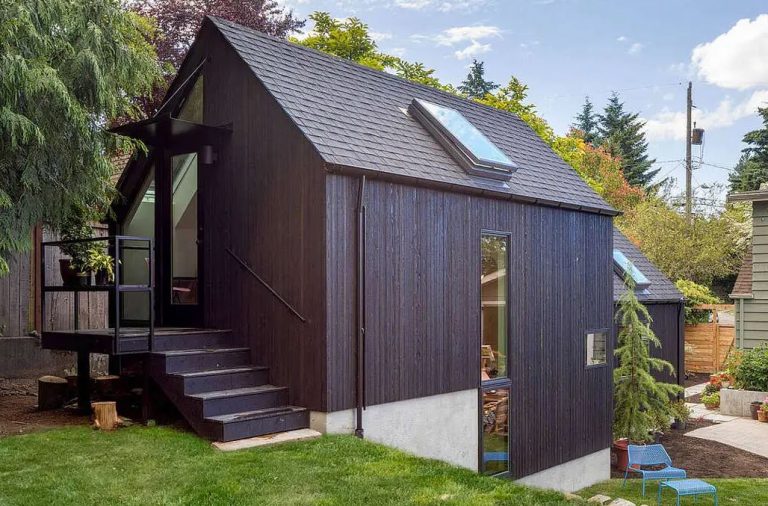