New york city is the most populous city in the United States. It is home to more than 8.6 million people, with 3.2 million of these born outside the U.S, which also makes it the city with the largest foreign-born population. With such a massive population, tiny houses are popping up everywhere. The question many think about when wanting to build a tiny house is in which zones tiny houses are lawful?

To achieve the dream of living a simple, breathtaking and adventurous life in a tiny house, some laws apply. These laws are under guidelines given by zoning regulations and building codes. These laws are governed by the International code council.

The development standards govern parking, utilities, lighting, landscaping and height restrictions. Construction of a tiny house can be difficult following these standards especially if the backyard lot is small. It is very important to first decide the type of house you want to build.

The tiny house should not be more than 400 square feet in this state.

There are two types of tiny houses and there are separate regulations for each; houses on wheels and houses built on a foundation.

Tiny houses on wheels are also commonly known as recreational vehicles. They must, therefore, be registered with the New York State Department of Motor Vehicles. Building a house on wheels is governed by less strict laws as compared to houses on a foundation.

In some counties, carriage houses are lawful in residential areas as long as they follow the developmental requirements. These structures should not be more than three stories high and should be 10 feet away from the primary residence.

In the new york metro area, recreational vehicles or movable tiny houses are not allowed for permanent house living. In this area, most tiny houses are usually built on trailers that can be moved around for touring.

Due to zoning regulations making it hard to build tiny houses, 90% of the people are living in them illegally. A minority of the people stay in RV parks that limit the time duration one can live there.

Tiny houses on a solid foundation

In some areas, houses on foundations are governed by the same building codes as other residential homes. These houses are required to be at least 1000 square feet and 70 square feet in size depending on the county.

Areas such as Philadelphia and Sarasota county have no size restrictions for tiny houses. All the houses should, however, meet the building codes. Some zones allow for accessory dwelling units in the same compound as a main residential home.

Some of the building codes that have to be met when building a tiny house in New York include:

Plumbing – Every tiny house requires at least one separate bathroom.

Windows – even without a minimum number requirements, the windows have to provide an emergency exit.

Stairs – The tiny house should have stairs and a ladder to get to the loft.

When looking to build a tiny house in New York, zoning regulations and building codes govern the legality of the house. Also, always review the guidelines provided by the International code council to live your dream life anywhere in a tiny house of your choice.

Read: How To Build a Tiny House Legally 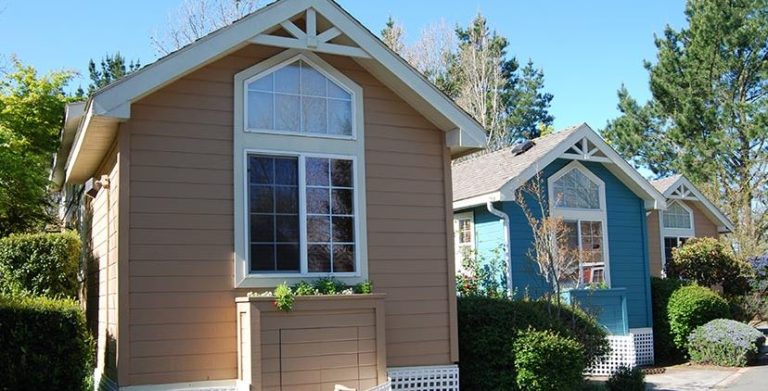 Are Tiny Houses Legal in Florida ? 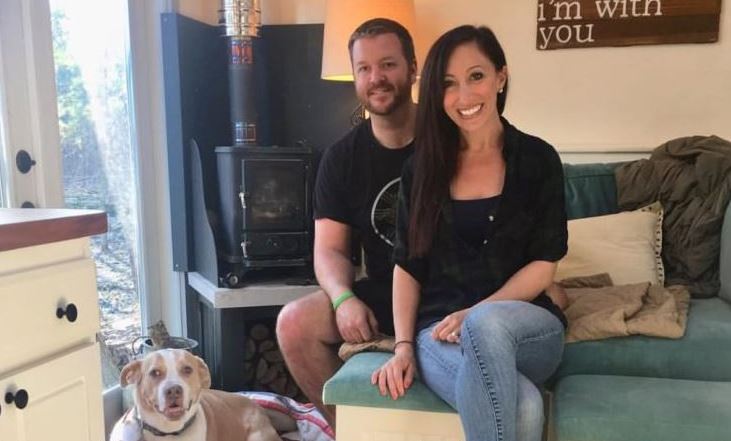