Massachusetts is another tiny house friendly state. By most standards, it is one of the friendliest in the US actually.

Statewide, tiny houses, (defined as a detached structure containing a dwelling unit no more than 600 square feeet, excluding the area of any floor level located above the main floor, intended for year round occupancy, and which is built on either a permanent foundation or on a chassis that is suitable for transport on public highways of the state) are legal and recognized.

Many towns and cities in the state allow accesory dwelling units (ADUs), although specifications may vary from place to place.
Definitions in several municipalities are still vague, for example failing to differenciate mobile homes and tiny homes on foundations.

Some tiny homes on wheels or chassis, despite their single permanent location, are still prohibited in some municipalities such as Stow and Milford.

In other municipalities, mobile homes are restricted to specific zoning districts or trailer parks.
Some places like Holliston have technically banned tiny houses, based solely on the minimum square footage requirement of 600. 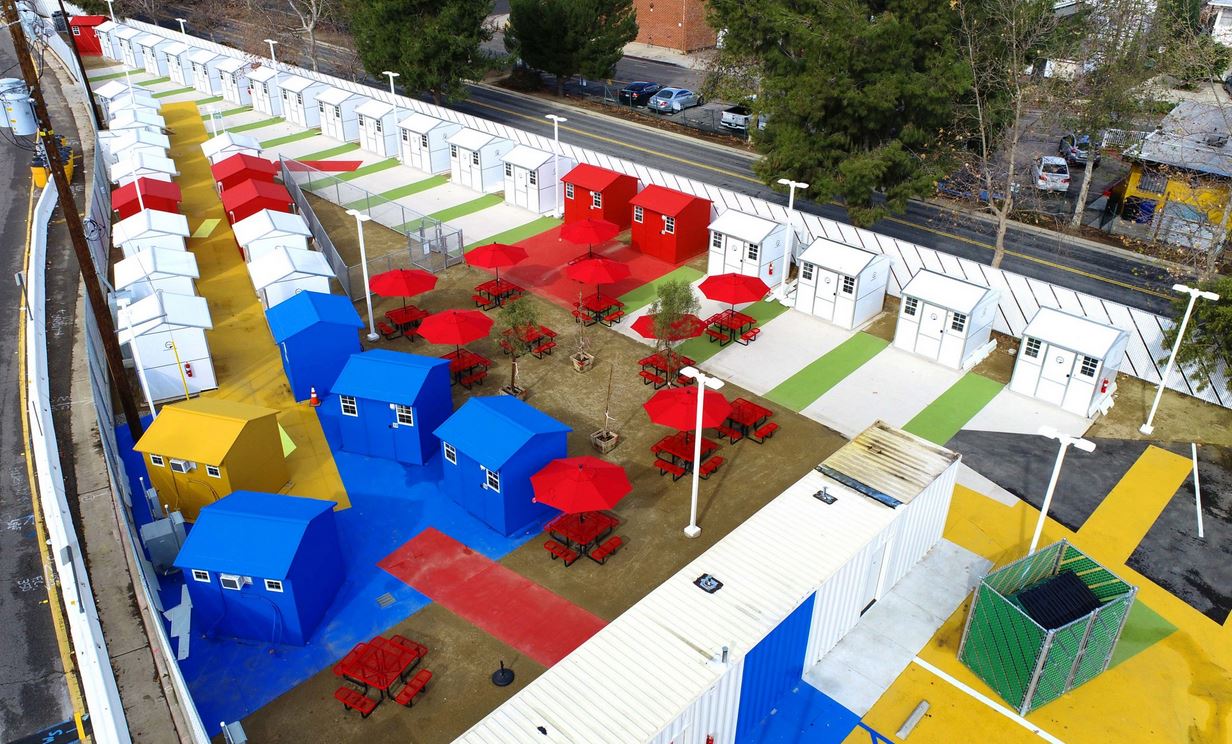 Are These Colorful Tiny Homes in Los Angeles The Model for Fighting Homelessness? 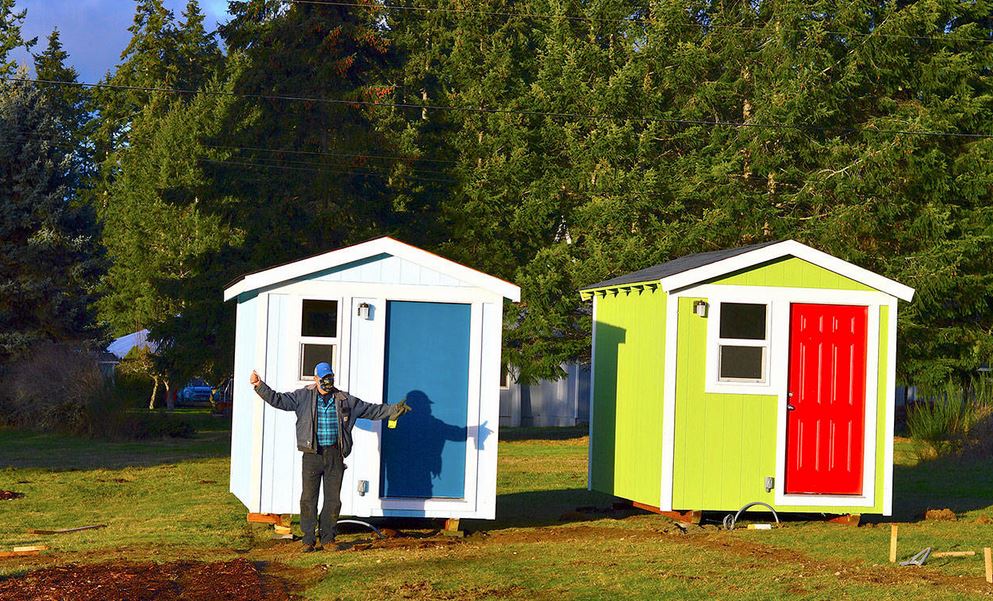 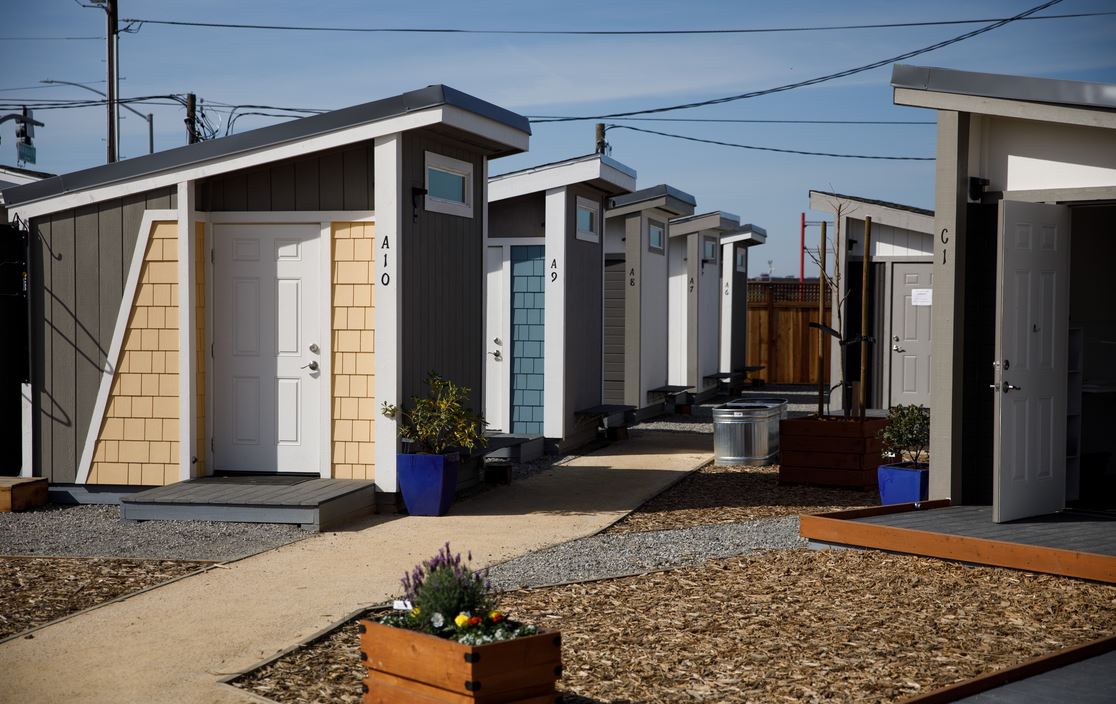 Plans for a tiny house community in Worcester have been announced. The village will be located at 264… 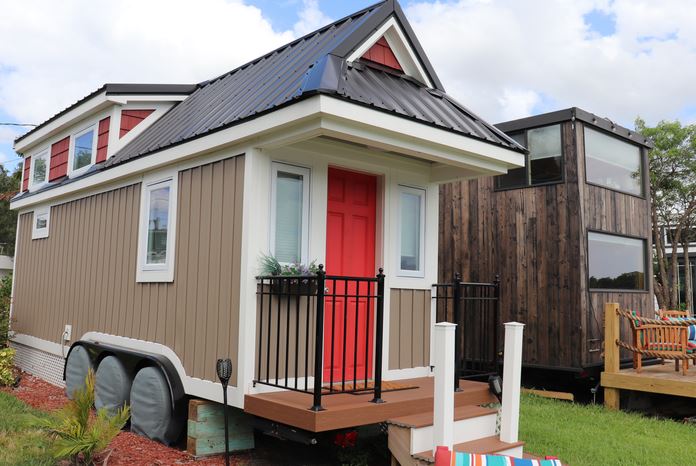 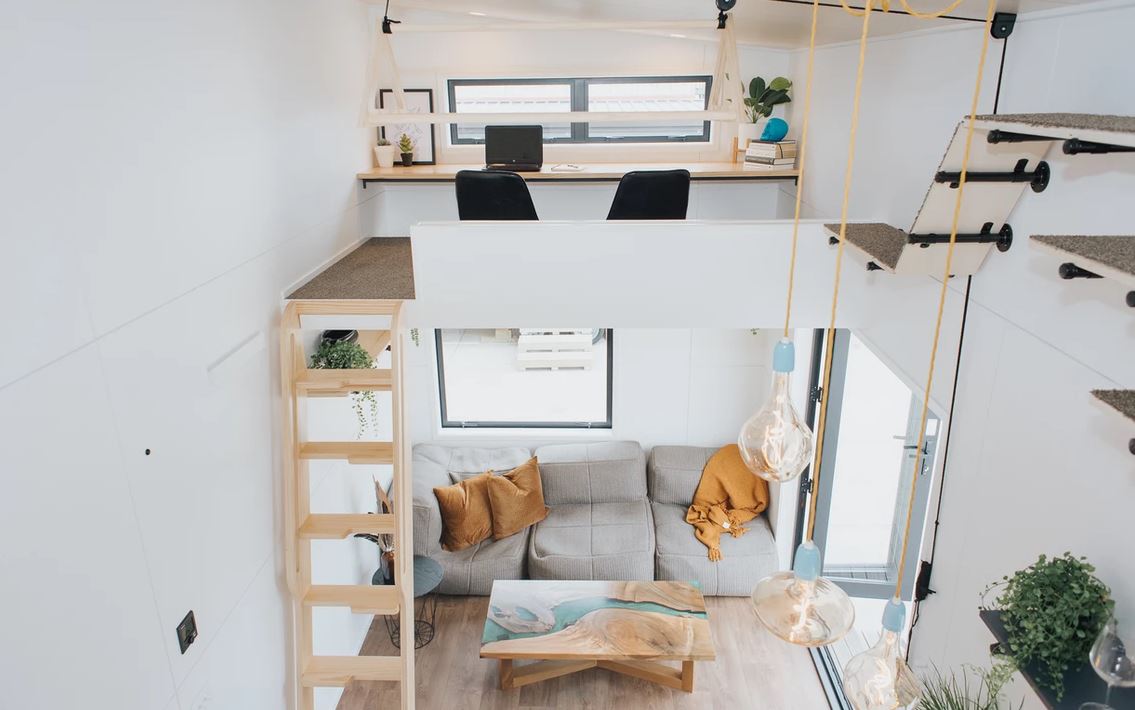 ‘Cyril the Tiny House’ is Perfect for Working at Home 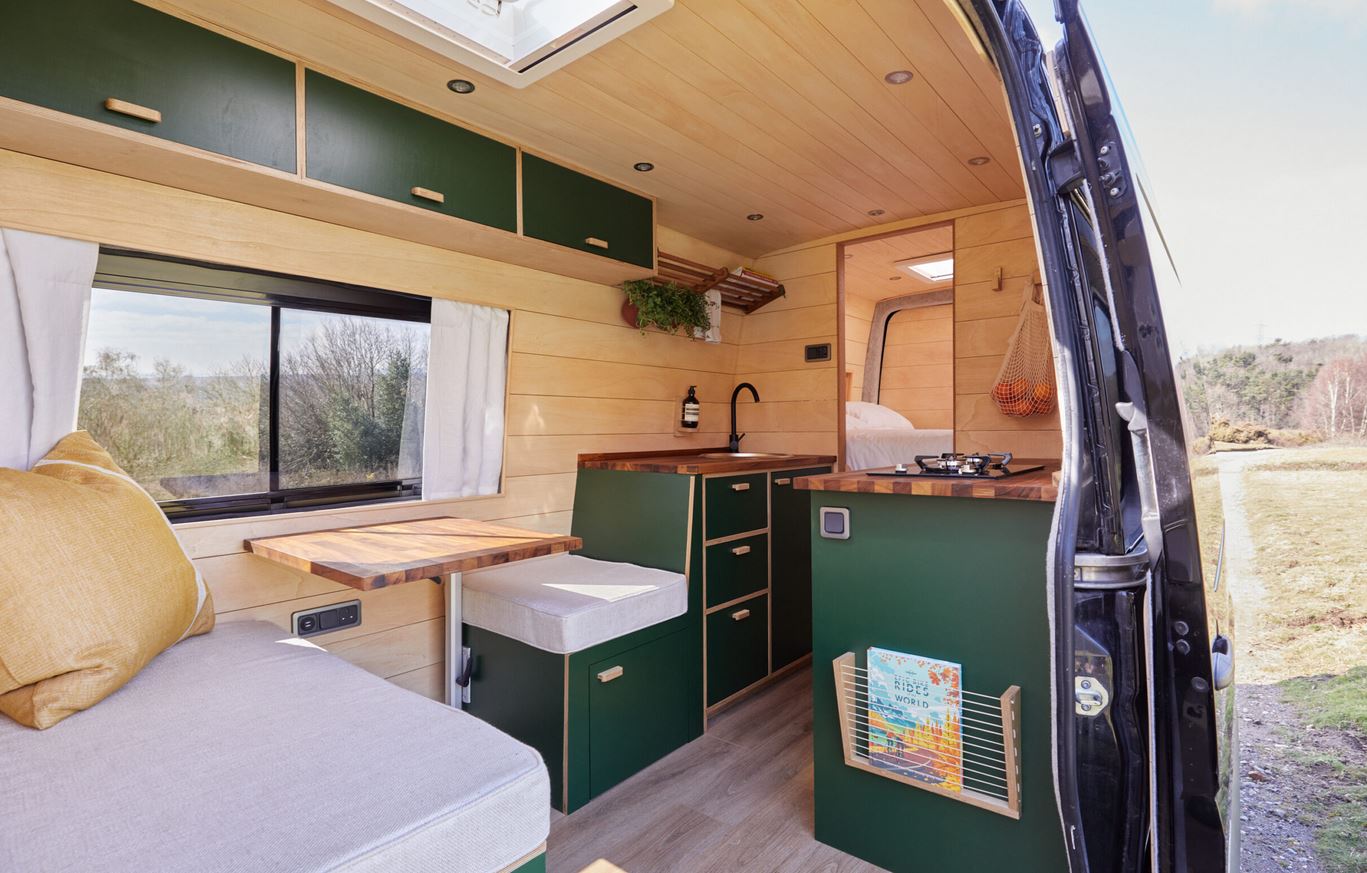 This Volkswagen Crafter Van Conversion Can Be Yours