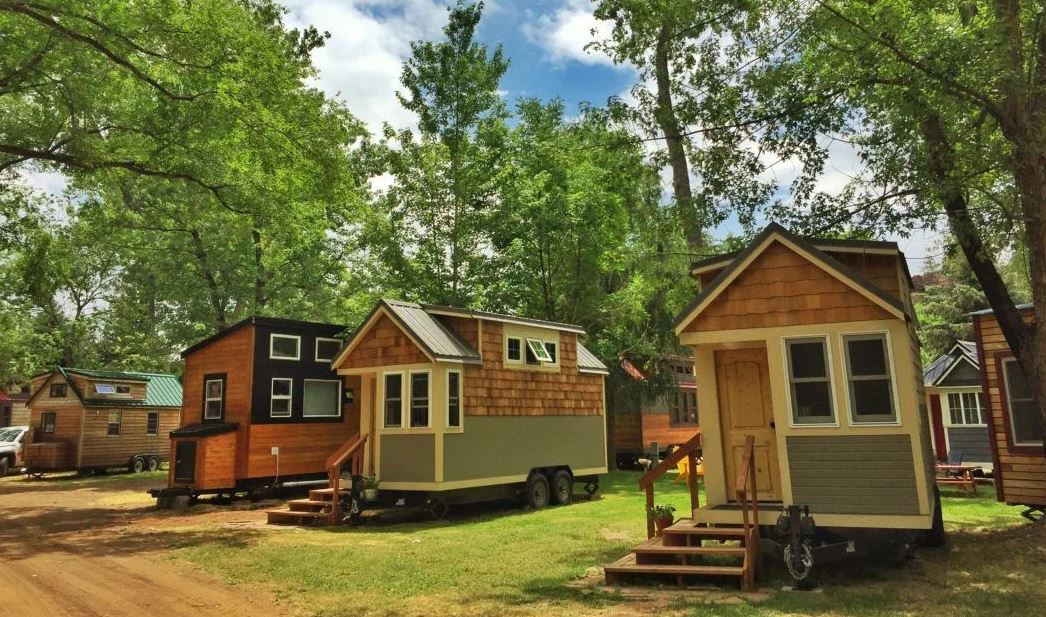 A group is making plans to build a tiny house village in Albany, Oregon, as part of efforts to fight homelessness.

The Creating Housing Coalition will be holding a conversation with the local community on the evening of January 30, to discuss their plans and how they would affect everyone.

The coalition plans to build 25 tiny homes in Albany, Oregon, to serve the homeless in the area by charging a rent substantially below market rate.

As of yet, the location has not been determined, and the funding is still not enough. They estimate about $400,000 will be needed to purchase the land alone.

The coalition is using some of the donations they got last year for their outreach effort.

“We’re calling it a get together,” Coalition member Carol Davies told the Albany Democratic Herald of the event. “We’re asking people to come here about this project and it’s our first effort to disseminate information about the project to the public.”

The event will be held at the Albany Golf and Events Center starting 5:00 pm. Food and entertainment will be provided.

The Coalition is partnering with SquareOne, a Eugene-based nonprofit that has already built three such villages in Lane County. Its Executive Director Dan Bryant will speak at the event and provide more information.

Idaho High School Students Build Tiny House To Be Raffled < Previous
Is This ‘Tiny House’ in Maplewood Too Big To be a Tiny House Next >
Recommended stories you may like:

February 5, 2020, No Comments on “Tiny Houses are Not Australia’s Big Answer To Housing.” Researcher

February 5, 2020, No Comments on San Antonio Councilwoman Calls for Change of Codes To Allow Tiny Homes

This Prefabricated Pod is an ‘Earthquake Resistance’ Tiny House

February 3, 2020, No Comments on This Prefabricated Pod is an ‘Earthquake Resistance’ Tiny House

Top Things You Should Know Before Moving into a Tiny House

January 24, 2020, No Comments on Top Things You Should Know Before Moving into a Tiny House