The city of Seattle has decided to fast track the completion of a tiny house village for its homeless following the outbreak of COVID-19.

Located on a vacant lot at 22nd and Cherry streets in Seattle’s Central District, the village will comprise of about two dozen tiny houses. It was estimated to take several months to build, but the threat of Coronavirus spreading further in one of the most affected cities has led to the decision to push the schedule forward.

Sharon Lee, who is incharge of the Low Income Housing Institute (LiHi) said, “The city has asked us to stand up this village in record time, like two to three weeks. Normally it would take us three to four months.”

The tiny houses are built as a collaborative effort between LiHi and donors, and volunteers. LiHi and their donors buy the construction materials while volunteers like students from local high schools build them.

The city believes individual units will go a long way in helping contain the virus, especially compared to the traditional dorm-style homeless shelters.

“What’s very important is when you live in a tiny house you are more than six feet away from other people. This is very different than if you were in a shelter,” said Lee.

The vacant lot on which the village is being built is owned by Christ Spirit Church, which has since moved to another location. 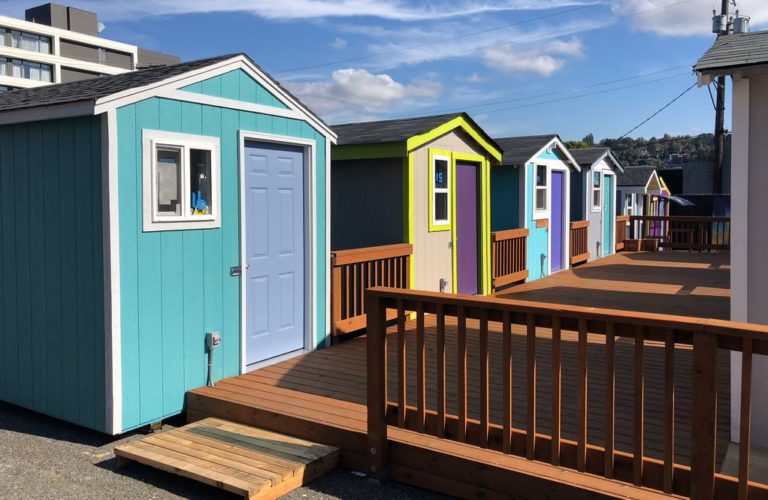 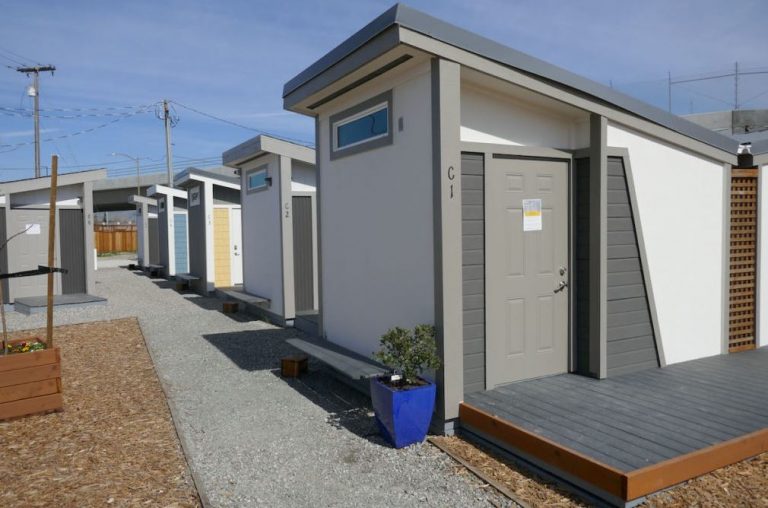